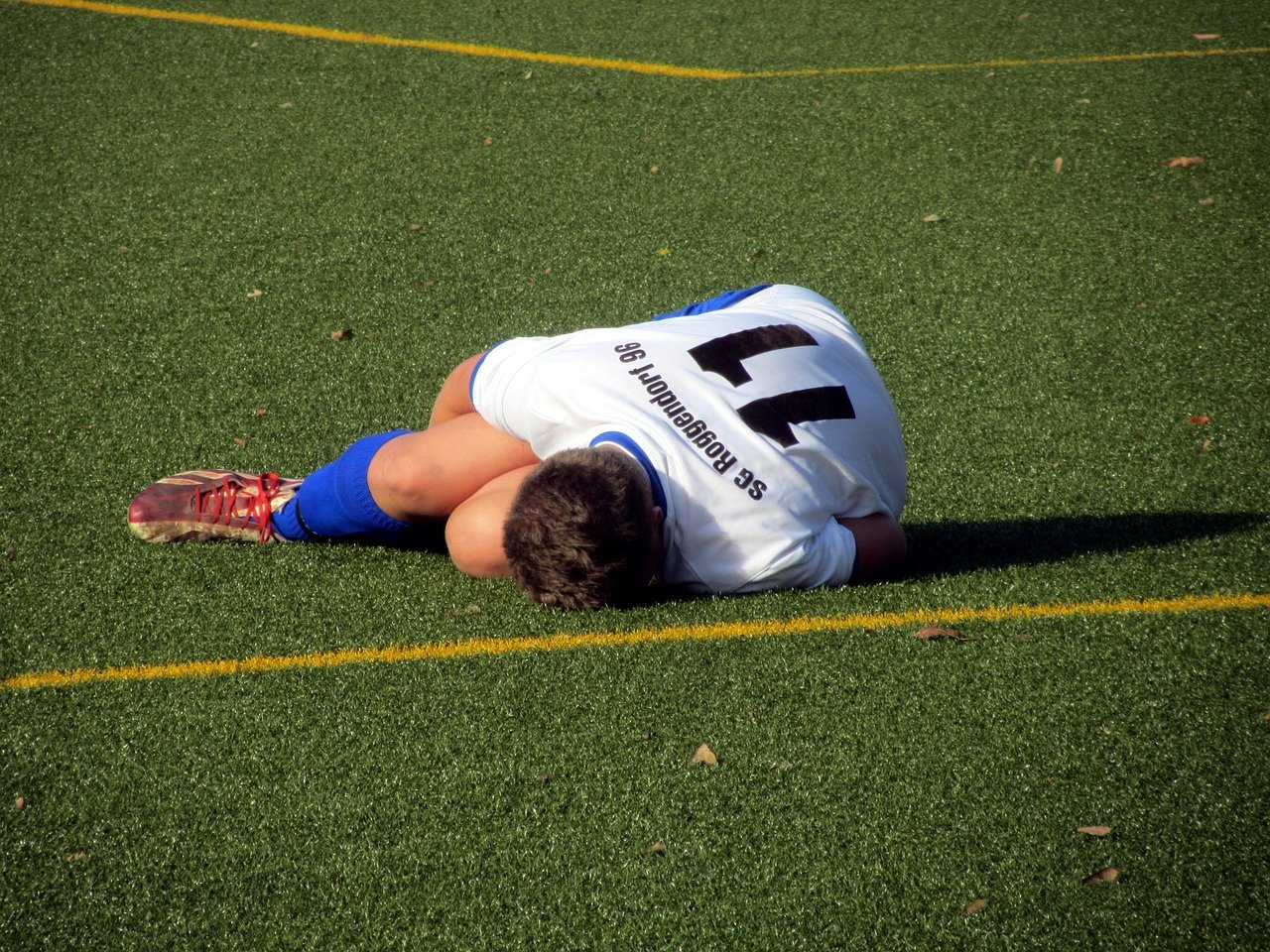 Over 140 Banff Sport Medicine patients aged under 25 years that underwent anterior cruciate ligament (ACL) reconstructive surgery from 2014 to 2016 contributed to the findings of one of the largest ACL clinical research studies, called the STAbiLiTY Study.

This study, led by Dr Alan Getgood from the Fowler Kennedy Sport Medicine Clinic in London, Ontario, found that young athletes undergoing surgery to treat a torn ACL may benefit from an additional surgical procedure.

After studying over 600 patients, researchers found that performing a lateral extra-articular tenodesis (LET) procedure at the same time as an ACL reconstruction, reduced the rate of re-injury in young athletes under the age of 25.

The ACL is the main stabilizing ligament in the knee that is often injured in pivoting sport such as soccer, rugby, basketball and skiing.

ACL injury can be devastating, and a torn ACL will rarely heal on its own.

ACL reconstruction is currently the gold standard of care to treat a torn ACL.

The goal of reconstruction is to regain functional stability of the knee, allowing the patient to return to their pre-injury level of activity.

Despite the clinical success of ACL reconstruction, only 62% of individuals return to their previous level of activity, with re-injury of the ACL being as high as 20 – 40%, particularly in young patients returning to pivoting sport1.

The STAbiLiTY study recruited more than 600 patients from 7 centres in Canada and 2 centres in Europe.

The Banff Sport Medicine team recruited 24% of these patients.

LET involves placing a soft tissue restraint, typically using a graft from the iliotibial band (ITB), alongside the outside portion of the knee to improve the rotational stability of the knee.

In those patients that underwent the additional LET, only 4% experienced an ACL graft rupture, compared to 11% in the group that received only the ACL reconstruction.

Accordingly, the researchers found that the addition of the LET to a standard hamstring autograft ACL reconstruction reduced the relative risk of graft rupture by 66%.

Researchers also met with a subset of patients at 6-, 12- and 24-months after their surgery to determine how well each patient recovered.

By doing this, researchers found there was no significant difference in the way patients recovered from their surgery regardless of whether they received the additional LET or not2.

What are the real-world implications of this research study?

The results of the STAbiLiTY study suggest that young patients under the age of 25 years that are at high risk of reinjury (e.g. by participating in pivoting sport), should consider an LET in addition to a hamstring ACL reconstruction to treat a torn ACL.

Like with most research studies, there are still many unanswered questions. The STAbiLiTY Study will be followed by STAbiLiTY 2 to determine the effects of LET in combination with other graft types that are used in ACL reconstructive surgery. 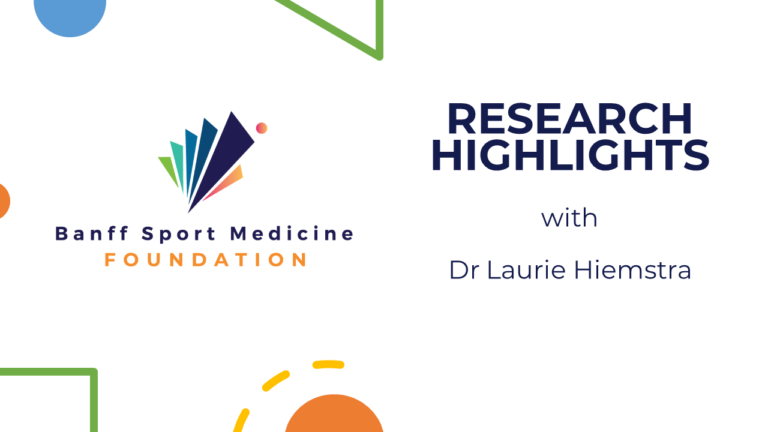 Patellar instability – an unstable or dislocating kneecap – is a debilitating condition that frequently occurs in young, active people, that significantly affects their quality of life. 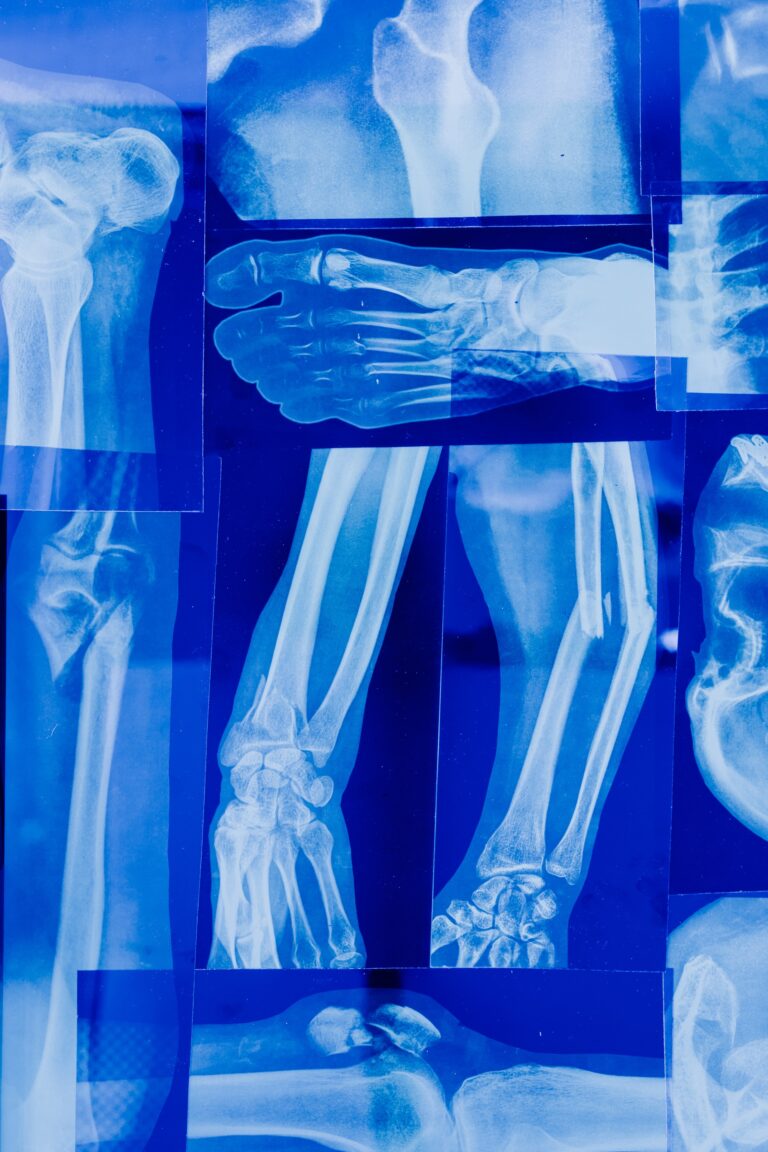 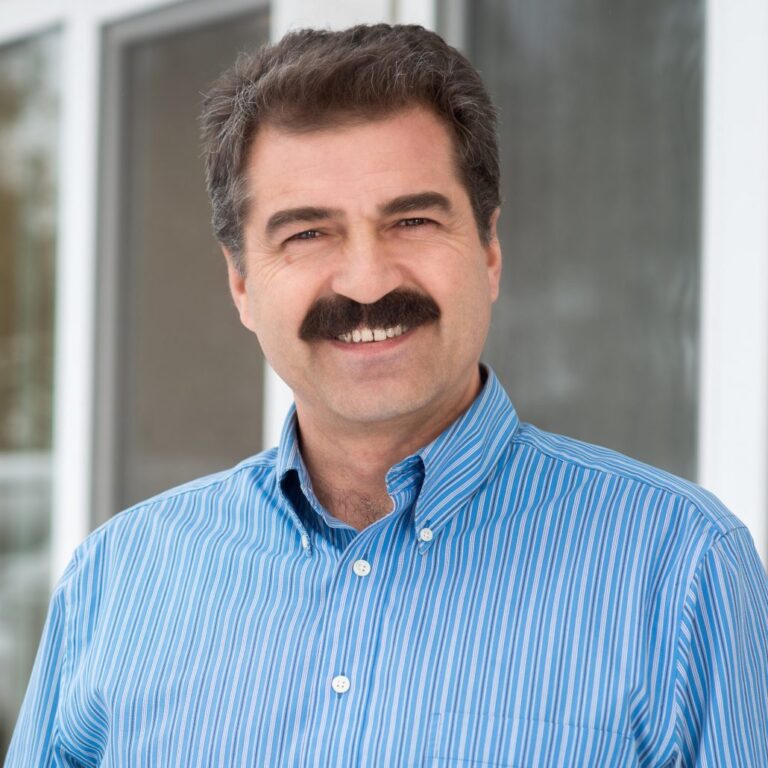 This is a common question asked by patients that have injured or torn their anterior cruciate ligament (ACL) when considering reconstructive surgery as a treatment. 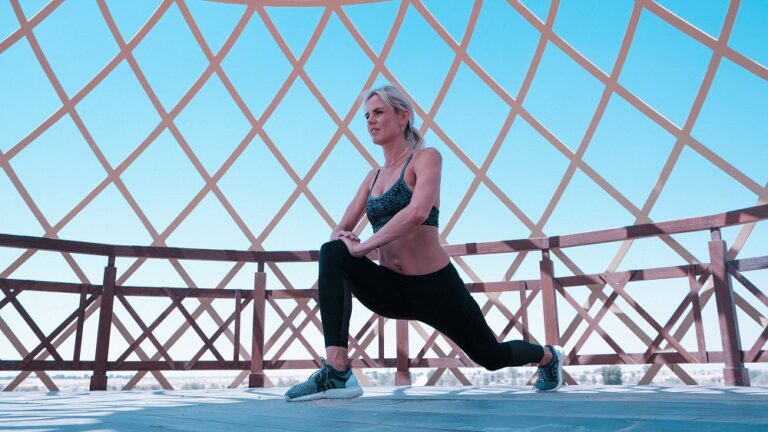 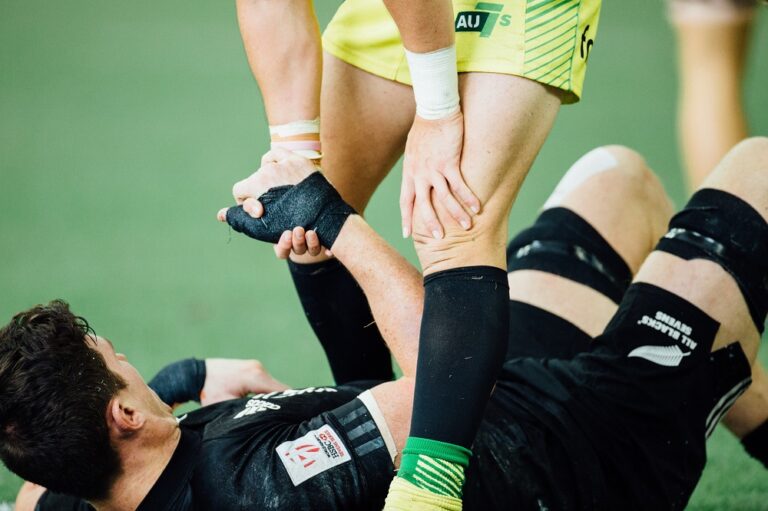 The anterior cruciate ligament (ACL) is one of four stabilizing ligaments in the knee. Its role is to prevent the tibia (shin bone) from moving too far forward, as well as to prevent hyperextension of the knee (when the knee extends past its normal range of motion). An intact ACL also protects the menisci (the… 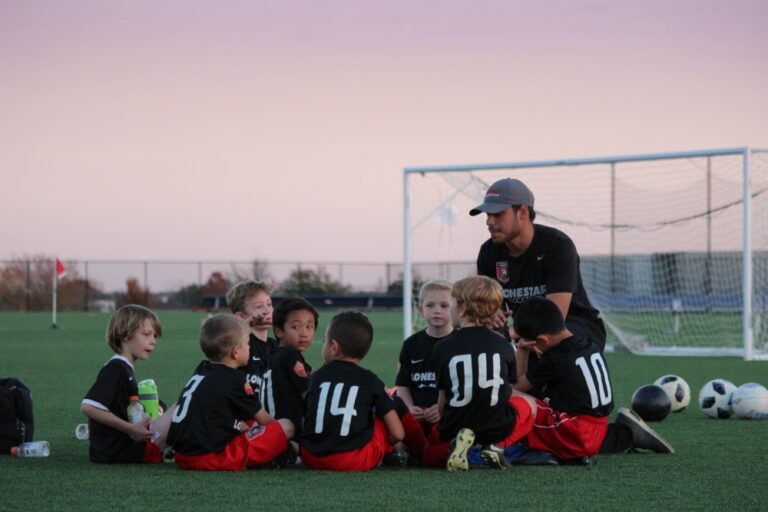 Knee injuries are common in youth athletes with up to 1 in 4 athletes at risk of sustaining this type of injury. Approximately one-third of patients seen in the Banff Sport Medicine Clinic are youth. For example, the Clinic assesses approximately 1500 acute knee injuries in patients aged 5 to 24 each year.