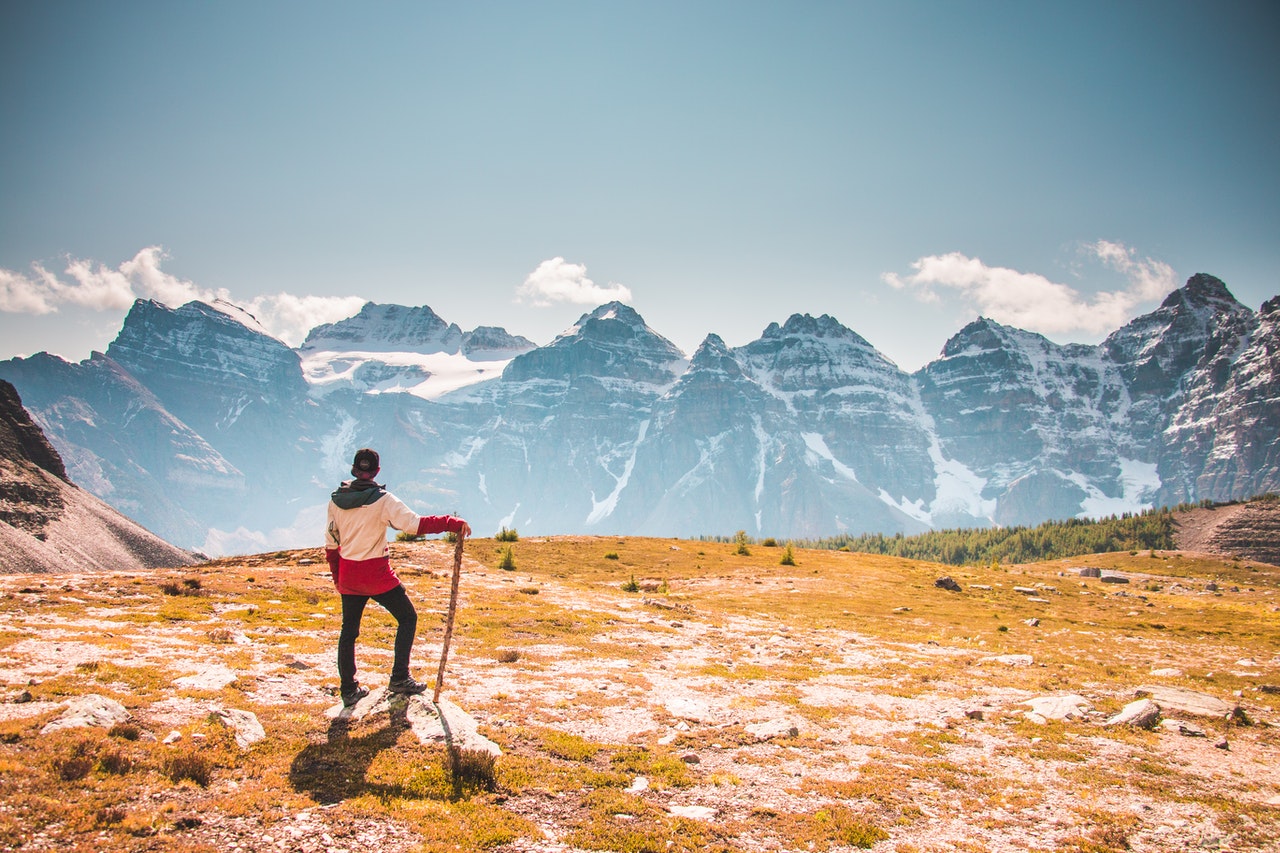 A couple of great papers in the British Journal of Sports Medicine caught my eye last week. Both were looking at modifiable lifestyle factors – things that we can change in our day to day lives – that really do highlight the benefits of regular physical activity. I’ve said it before, and I’ll say it again, but regular exercise really is a panacea for most ills!

This may seem like a pretty obvious thing to say, but I found these two papers interesting in that they looked at other factors in addition to total physical activity levels in huge numbers of patients, and tried to tease out some correlations between exercise and other lifestyle factors, particularly sleep quality and obesity.

What can the Brits tell us about physical activity and exercise?

In the first paper I looked at, Australian researchers pulled data from over 340,000 Brits – so I guess this one is especially relevant to me! They used a huge database called the UK Biobank which followed the lives of over half a million British adults in the early 2000s. The average age of participants in this Australian study was 56, with just over half being females. They looked at information in the database spanning a touch over 11 years, and in particular they were interested in the links between sleep, exercise and a whole host of bad things, namely cardiovascular (heart) disease, cerebrovascular disease (strokes) and cancer.

A lot of adults struggle to get enough sleep, and of course there are numerous potential causes of poor sleep, but the investigators tried to eliminate any confounding factors. For example, depression commonly leads to sleep disturbance, and depressive illness increases the risk of chronic disease; the two are connected, but the researchers made mathematical adjustments for this to try to estimate the effects that poor sleep alone, as an independent factor for poor health, heart disease, stroke and cancer.

They did the same for physical activity. Now data on sleep and exercise was collected using questionnaires, rather than wearables, which may introduce some inaccuracies, but I think the results still ring true – I guess that step counters, iPhones, Apple watches and Fitbit data wasn’t widely available at the time!

The impacts of physical activity and sleep on our health!

The results may seem pretty obvious. No surprise, lower levels of physical activity were associated with more illness, more deaths from stroke, heart disease and cancer.

Similar results were evident for sleep.

A so called U-shaped curve was observed for sleep. Low quality or insufficient sleep, as well as too much sleep, were associated with more cancer, stroke and cardiovascular disease.

The sweet spot seemed to be at around 7-8 hours per night.

Again, maybe nothing too surprising here. When you combined the effects or poor sleep AND low levels of physical activity, the effects were synergistic, meaning that the effect was greater than the sum of the individual factors!

So poor sleep AND being sedentary, really is a huge problem, given that we see dramatic increases in the prevalence of all the major killers.

Well, OK, you might say, it’s important to maximize sleep and exercise. What was very interesting to me, however, was that……

……. the negative effects of poor sleep, which I have to say can be a challenge to address, were almost completely negated by regular, moderate levels of physical activity!

And this was independent of the effects that exercise has on sleep – we know that regular exercisers tend to get better sleep.

It seems that if you have trouble getting a good night’s sleep chronically, then maybe instead of trying to correct your sleep problem, the better approach would be simply to get some regular exercise! At least, you will then be less likely to die of some nasty stuff, and at best, your sleep will improve!

Another reason to be physically active!

Now, in a similar fashion, paper two looked at the interaction between obesity and exercise. Norwegian investigators analyzed data from over 34,000 adults, average age 62, slightly more women, from the US, UK and Scandinavia. They were followed for on average a decade. This time they did use wearables to measure activity levels. They were again interested in heart disease, stroke and cancer mortality.

As would be expected, being overweight was associated with more disease. On the face of it, there’s nothing surprising here. In addition, again, as you’d predict, physical activity was also associated with less illness, and this held true regardless of whether individuals were of normal body weight or obese.

What was very interesting to me, however, and again, something that speaks to the wonderful benefits of exercise, was that being a normal weight did not confer any health benefit in sedentary individuals!

In fact, compared to obese individuals who did engage in regular physical activity, being a normal weight but sedentary was worse! This really is incredible and speaks to the benefits of getting your heart rate up.

I’ll emphasize this again, you’re better off being overweight and active, than being inactive with a normal body mass!

Clearly there are enormous health benefits to be realized when we get up and move!

If I had to summarize all of this into two words, I’d say “Just move!” If you’re struggling with your weight, or with sleep, find an activity you enjoy and try to do it regularly! And in fact even if your weight is normal, you should probably consider some regular exercise! It really is that simple! Motion is lotion, just get up and move! 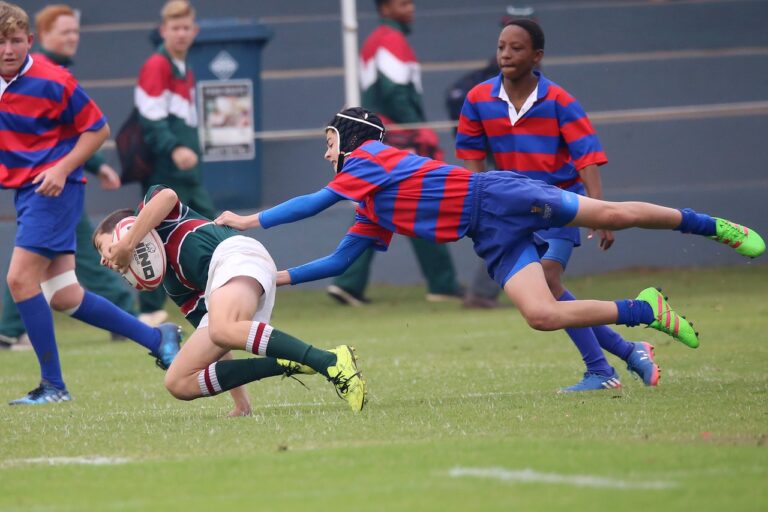 In his latest column for The Bow Valley Crag & Canyon, BSM Sport Medicine Physician, Dr. Andy Reed discusses how suspected concussions are evaluated and managed in the clinic. 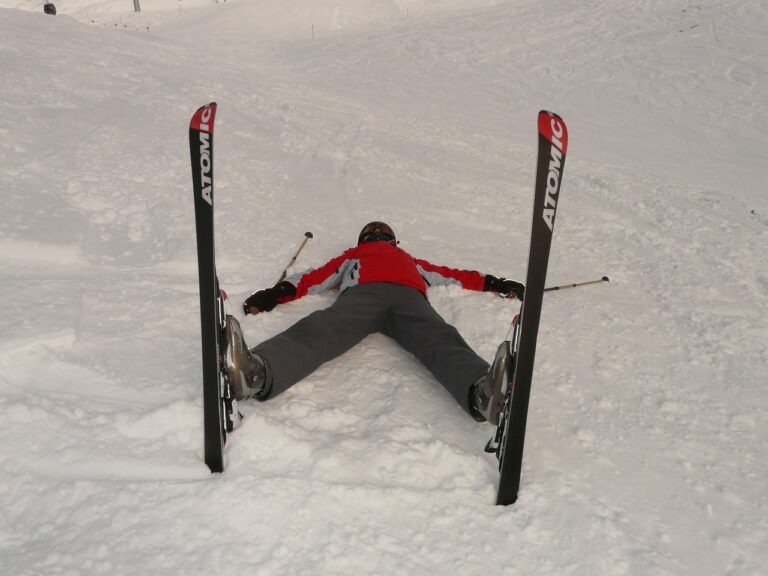 Registration for this event is now closed, however, you can watch the recording any time! 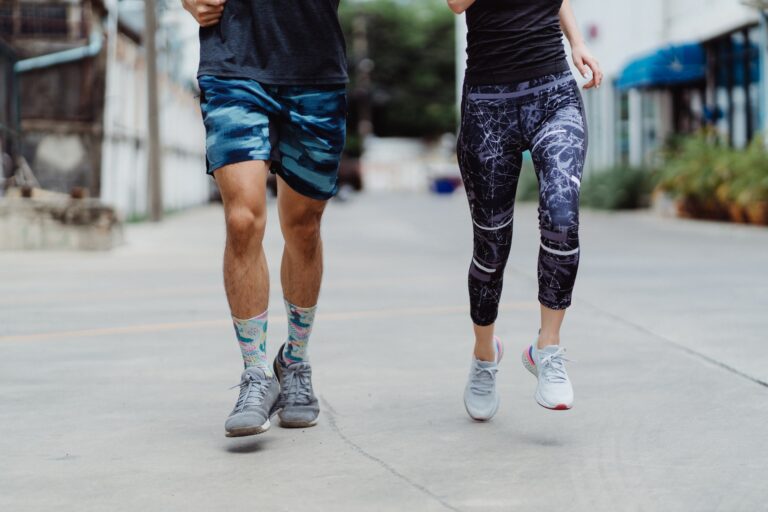 50% of runners get injured annually. Join us on May 2nd to learn ways of reducing your risk of falling into this category. 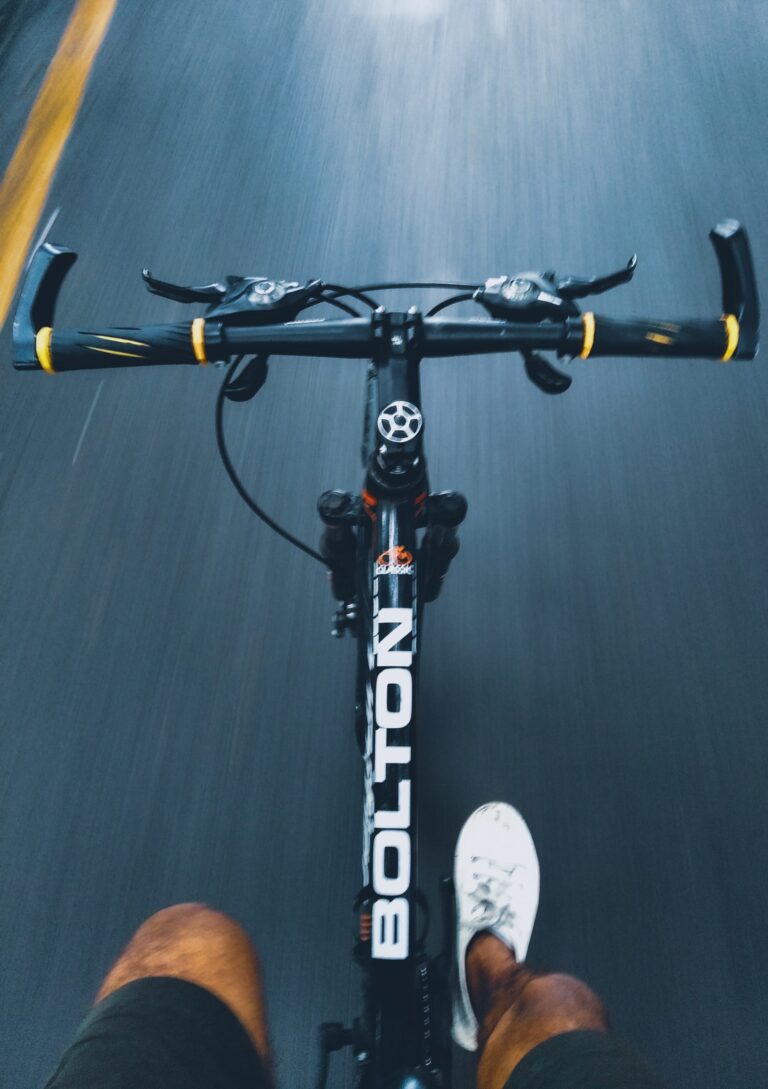 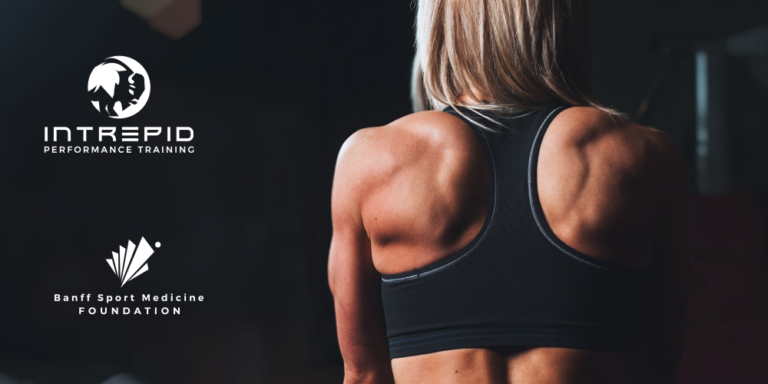 A Guide to Improving and Maintaining Shoulder Performance The Banff Sport Medicine Foundation is hosting this free and informative virtual event. Having an understanding of what makes your shoulders tick is pivotal to ensure they perform at their best throughout your season be it climbing, mountain biking, nordic skiing etc. In this talk, Jake Watson, Certified Exercise… 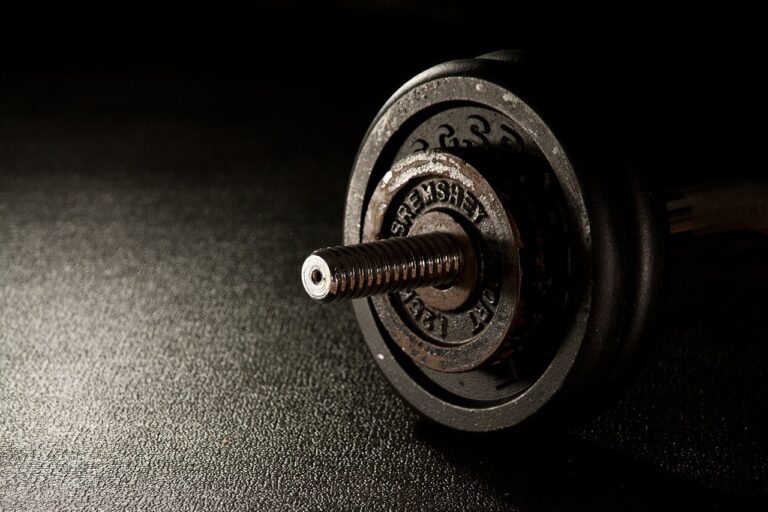